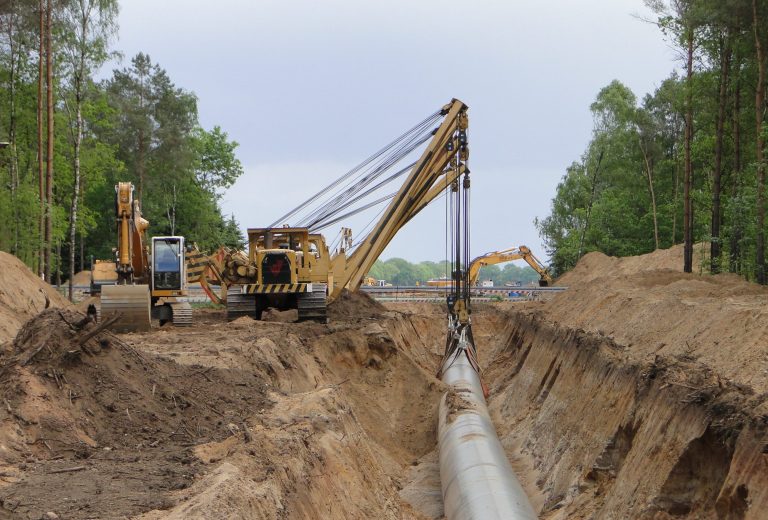 One of our programmatic goals is to advance the use of environmental impact assessment (EIA) as a tool for climate change mitigation and adaptation planning. We monitor how decision makers account for climate change-related considerations in EIA documents and develop recommendations on how to evaluate a proposal's greenhouse gas emissions and the impacts of climate change on the proposal.

The Sabin Center has conducted several surveys to track the consideration of greenhouse gas emissions and climate change impacts in environmental impact statements (EISs) prepared by federal and state agencies since 2009.

The National Environmental Policy Act (NEPA) and other EIA laws have been interpreted or expressly amended to require the consideration of how climate change may impact a proposed action and its affected environment. The Sabin Center has prepared model protocols on how to address the impacts of climate change in two contexts: (1) environmental review documents for buildings and infrastructure proposals and (2) environmental review and related planning documents for natural resource management proposals.

The Sabin Center frequently comments on environmental review documents prepared for specific proposals, such as the approval of coal leases and oil and gas infrastructure, highlighting various issues related to climate change mitigation and adaptation that should be considered in the environmental review of the proposed action. We also comment on NEPA guidance documents, such as CEQ’s draft guidance on climate change and NEPA.

Recently, legal controversies have arisen regarding the scope of greenhouse gas emissions that should be considered in environmental reviews of fossil fuel extraction and transportation proposals under the National Environmental Policy Act (NEPA). The key question is whether and how agencies should account for emissions from activities that occur “downstream” from the proposed action, such the combustion of fossil fuels, and emissions from activities that occur “upstream” of the proposed action, such the extraction of fossil fuels. This Article argues that such emissions do typically fall within the scope of indirect and cumulative impacts that must be evaluated under NEPA, and provides recommendations on how agencies should evaluate such emissions in environmental review documents.

This paper discusses how online databasing can be used to promote access to and utilization of environmental impact assessment (EIA) documents. It describes the utility of EIA documents, discusses the extent to which these documents are already available online, and outlines key considerations for developing a new, comprehensive database (or net work of databases) to improve public access to these documents. The report also includes a user guide to existing online EIA databases as an appendix.

This paper describes the legal and policy rationale for imposing a fee on federal coal that reflects the costs of the climate change impacts generated by that coal. It notes that the federal government has a duty to mitigate climate impacts from the federal coal leasing program, and that the Department of Interior (“Interior”) and the Bureau of Land Management (“BLM”) have ample authority to impose a climate change impacts fee on coal leases as a form of compensatory mitigation for those coal leases. The paper also discusses technical issues that should be considered when assessing the effectiveness of this mitigation option, such as what metrics should be used to establish an appropriate fee and how a fee might work with carbon sequestration efforts and other emissions offsets.

The paper was intended to inform the scope of the mitigation measures that Interior and BLM will consider in their programmatic environmental review of the federal coal leasing program, and was submitted directly to these federal agencies.

This paper discusses the legal authority for using NEPA and similar state laws to address climate change adaptation and explains how citizens can use these laws to encourage agencies and applicants to consider climate change impacts – both those caused by and those affecting a proposed project.

These are compilations of resources from other organizations and governmental agencies: