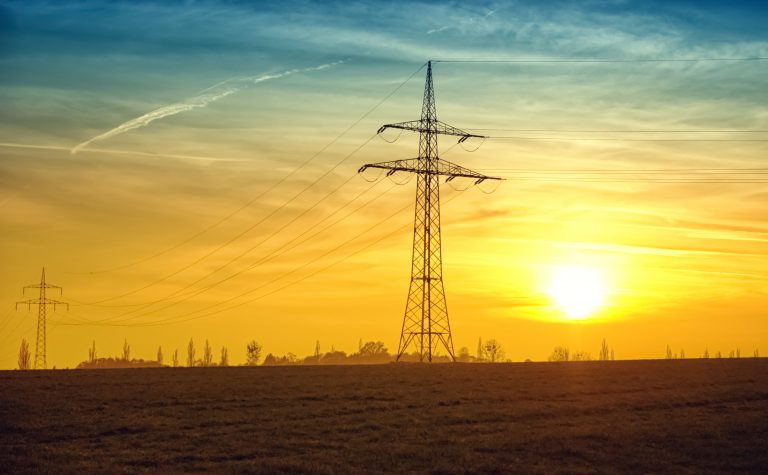 The Sabin Center works to ensure that public utility commissions and the utilities they regulate are working to reduce greenhouse gas emissions from electricity consumption and prepare electric infrastructure for the effects of climate change. It does so through research and publications, as well as direct engagement with commissions and utilities.

In the aftermath of Superstorm Sandy, which struck in November 2012, the Sabin Center spearheaded an effort to overhaul New York City’s electricity, gas, and steam distribution grids so that they would be better adapted to a changed and changing climate. That effort yielded a settlement with Consolidated Edison (Con Edison), approved by the New York Public Service Commission in February 2014, and a multi-billion-dollar adaptation plan. The Sabin Center is now engaged in an ongoing effort to ensure that Con Edison fulfills its obligations under that settlement.

This chapter is written for advocates seeking a more thorough integration of adaptation considerations into regulation of the electric grid. Part 1 describes the grid, its regulators, and their functions. Part 2 highlights impacts of climate change that are expected to impair grid operations: increased temperatures and heat waves, changes in precipitation, storms, and sea-level rise. Part 3 discusses substantive proposals to adapt to climate change impacts. Part 4 summarizes the basic regulatory proceedings and identifies opportunities for an advocate to present evidence and arguments during such proceedings.

This white paper takes an up-close look at the impacts of extreme heat events on the electricity generation, transmission and distribution system and makes a series of recommendations for adaptive responses that can help states and localities avoid blackouts and brownouts and the risks to public health, public safety and local economies they pose. The recommendations include sweeping technological fixes and grid modernization, behavioral changes by utilities and end users alike, and managing the complexity of a multi-scalar, multi-sectoral problem through transparency and communication. The paper also provides comparative case studies of heat waves and adaptation responses in France, California, New York City and Australia.